In August 28, 2009, domestic 3D martial arts role-playing game "JX online version three" in the country beta, hitherto unknown 3D martial arts online, exquisite picture of the game, the originality of the martial arts play, making the game once the beta will be in hot pursuit of the majority of game player friends, such as the "sword net 3" formal operation in eight years, online games the visual expression comparison game of the new generation has apparently been there too, a lot of martial arts online is the online games market, as technology improves, the game screen is also more and more detailed, exquisite, in such circumstances, it is time for the "sword net three" issue a new vitality, and "the sword immortal love network edition three" heavy to the plate.

At present, the overall game size has reached 68G, which has expanded three times compared with the game size of the previous version of 22.4G. As a online game, it has been quite large. It is also sufficient to see that the Remaking is destined to undergo a transformation.

After entering the game for two heavy plate test game player is all about showing thirteen occupation, the establishment of the role of interface can be seen texture characters have been greatly promoted, character modeling more delicate skin material, more practical, compared to the current version of the character skin more delicate, makeup is more distinct, depending on the game player the facial makeup will also have the corresponding adjustment makes the facial features more three-dimensional, vivid and natural. The quality of the game has also been greatly improved, no longer a piece of black material, but the root silk makes people feel smooth and smooth. The material of the clothes people has also undergone a great change, the current version of the dress material of fur, silk armor, very little difference, while in the remake re produced armor luster, make more metallic leather armor, heavy feeling, hair and delicate silk wind supple texture are obtained great improvement. In addition in the game also added a soft body, hem, cloak with the game player Dodge, physical movement and swing with the wind, is no longer close to the effect of paper characters. Is still in want of perfection hem material wear die phenomenon in the individual action, believe in a future update will be further optimized. 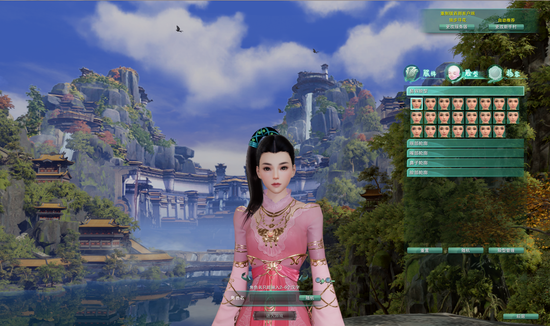 In addition to the performance of the characters, the promotion of the background picture is the most important part of the game. Into the game, I believe you will be shocked in the game scene, heavy plate will be the original material of all material to add weight, in addition, a map in Luoyang, Kim Hua Town, wind Valley, Curtis Island, thirteenth and martial art scene, martial art is uncharted all open, heavy plate will be the past the screen material completely reworked, greatly enhance the visibility for the game, looking into the distance is no longer the original mosaic accumulation, but to bring the full range of scene display, increase the visibility is brought about by the game compared to the current version is more transparent, vegetation density also gained greatly improved, no longer green mosaic mountain, mountain vegetation density increased by 5 times, more lush mountains, true. 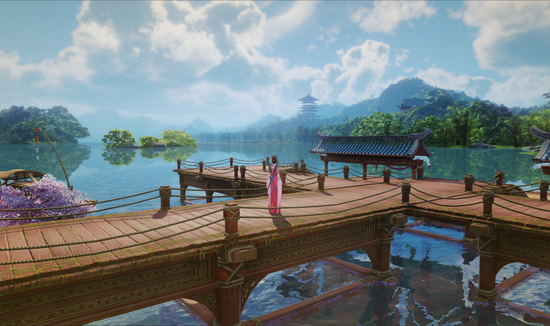 Material promotion not only show in the macroscopic aspect, the details has been greatly improved, the real is not the original brick tile rough characterization, instead of the ultimate meticulous portrait of architectural patterns and more three-dimensional, is no longer the current version of the slip effect. In addition, compared to the current version, the number of buildings has also been greatly improved, making the whole scene more rich and more real. 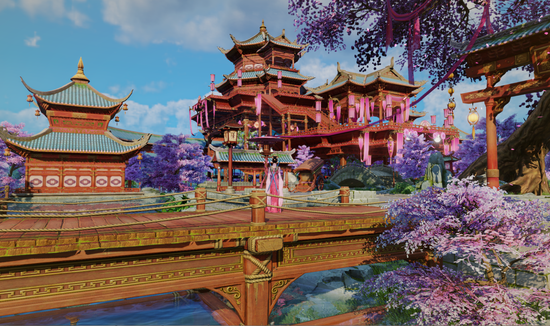 Have to say is the water quality in the game, more clear, blue water effects make people exclaim game shadow effect to get a qualitative leap, whether the weather or the performance of the water reflection for the lighting performance in the game is even more real to feel personally on the scene, game player. 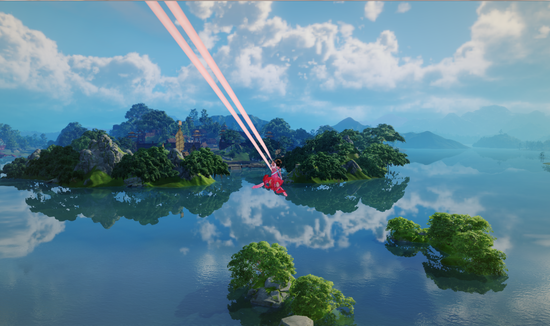 Improve several times a map of the area, the effective range, the accuracy of the model, and the model number for "sword net three" heavy plate for game player in the picture and made a perfect answer, which is why the game overall size of the expanded three times. 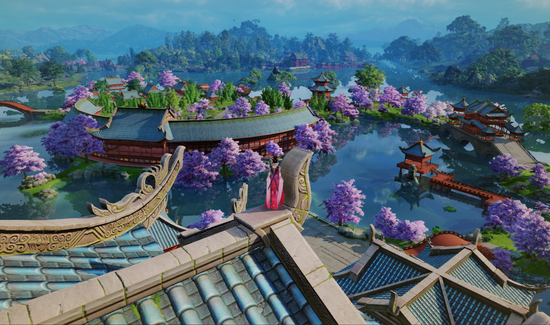 In the heavy plate in the game content is a big update, each martial art skills are reduced and the different degrees of abridged, such as Tiance will crack the sky and the Cang fit, breaking wind, wear and Dragons fit, add Tiance war energy, different skills and change the cut school door reduce the number of overall skills while streamlining the skill set reduces the threshold of novice game player game, give each game player can quickly get started the game. 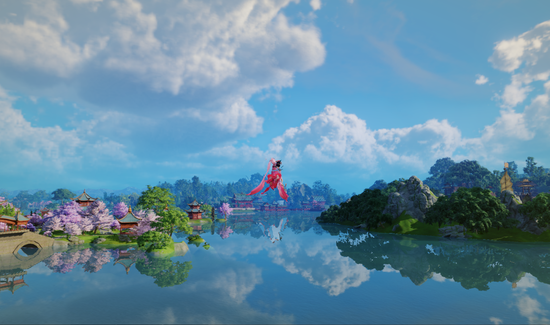 In addition to skill changes, "sword net three" heavy plate also launched a new five copies of silver mist lake and the new fort - war beast team a copy of Langya Mountain, the overall difficulty is not a copy of the silver mist lake, attention should be paid to receive poison in the copy will affect the persistence of a drop of blood, need to pay special attention to game player and finally, a BOSS when there will be another NPC harassment in the battle outside, need game player in BOSS through the barrel barrels of toxic smog attack on vertigo caused by BOSS. 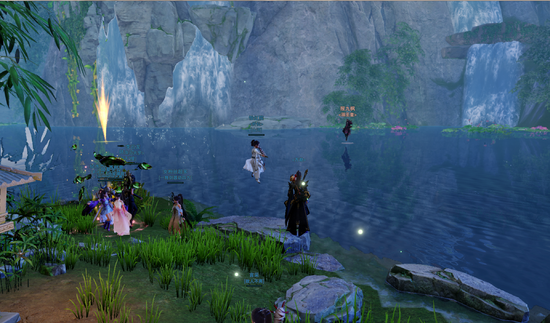 Ten person team replica for players to match the requirements are relatively high, whether it is the first BOSS of the water on the bottom of the state of the switch or the last BOSS apportionment injury requires the tacit coordination between players. It is worth mentioning that second BOSS will be in the last 20% states to hide in the woods. It is very interesting that players need to find the location of BOSS according to the heartbeat of BOSS. On the whole, ten people's copy is relatively high for players to cooperate with, but the overall difficulty is not very large. With several times, it is still very easy to pass. The copy is currently only 2 BOSS, which will drop 1260 of the equipment, and the remaining BOSS has no copies to drop. 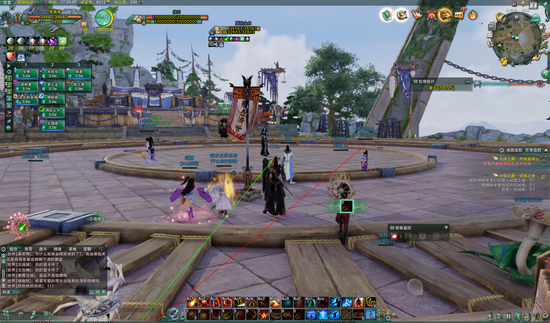 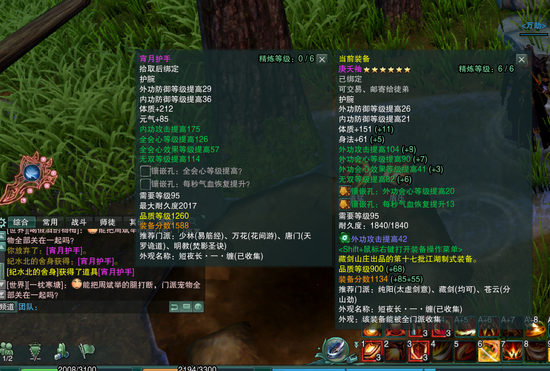